Roshan & Kavya Delhi : With Hindu and Christian wedding ceremonies, this couple made sure their shaadi was double the fun!

These college sweethearts had an extravagant, traditional Hindu wedding as well as an elegant church wedding. Read on to know more about their cute love story…

Kavya and Roshan met in 2016 while they were pursuing their MBA. He was a year senior to her and her mentor. During the committee selections, they started dating each other. “One day he took me out for lunch and while we were waiting for the elevator to head back, he kissed me.”

Subsequently, they started spending more time with together during class breaks and were curious to get to know each other better. Before they realized they had fallen for each other.

Kavya says and I quote, “I proposed to him first on this birthday. I had created a treasure hunt at his place, which had him running around the entire place and picking up his gifts finally leading him to me, waiting on my knees with a ring in my hand asking him to be mine forever.”

Now it was time for Roshan to propose to her. He remembered that she always wanted to be proposed to at a beach. He planned everything accordingly. Roshan had a beach house at Mangalore and he set up a gazebo on the beach on the day she was arriving. “I remember asking him for whom the gazebo was and he told me it was for someone else and we should check it out. As I was standing under it, looking at the water, he went down on his knees and popped the question.”

Planning was not a cakewalk fro the couple. They had to try and finish off their work during the day and during whatever extra time they had at hand, they both would plan their ceremony. Their weekends were packed and their entire family was busy planning the wedding as well. It was hectic, but at the same time, it was fun!

Because Kavya is Hindu and Roshan is Catholic they had two weddings. One was a Hindu wedding. Kavya flaunted a burgundy lehenga with heavy embroidery and traditional jewellery. Roshan wore a white sherwani with floral motifs. Both of them looked stunning!

For the church wedding, Kavya donned a beautiful white bridal dress with a long trail, while Roshan looked debonair in his tuxedo. This wedding saw a whole lot of dancing, games, and fun.

“Bharat and his team did a fabulous job. We both aren’t posers, but the team made sure we have some amazing pictures from the most important day of our lives. They captured the vibe of the functions in a manner that no matter after how long we look back at them, they’ll take us right back to that day.”

The team which made the wedding a success 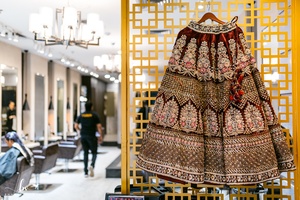 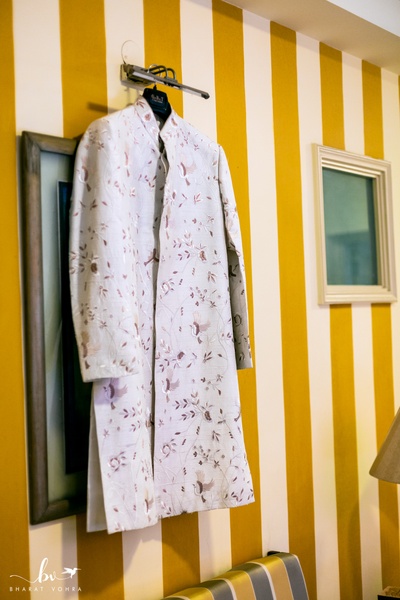 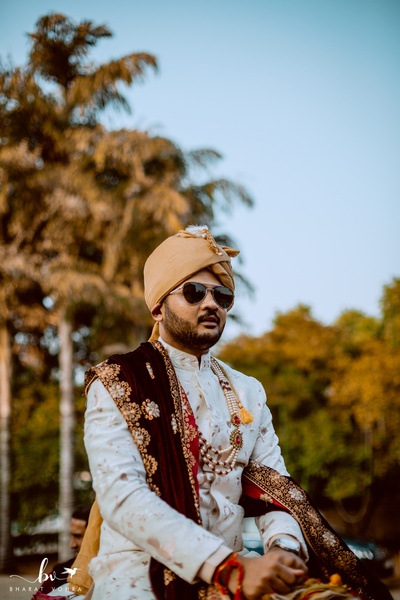 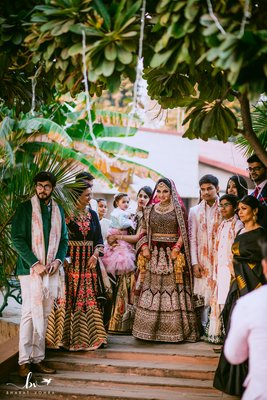 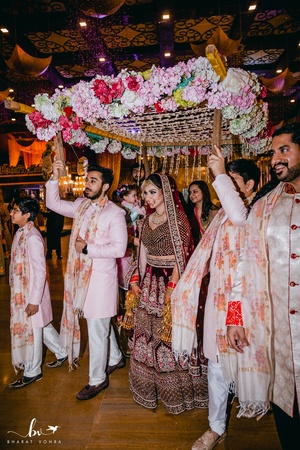 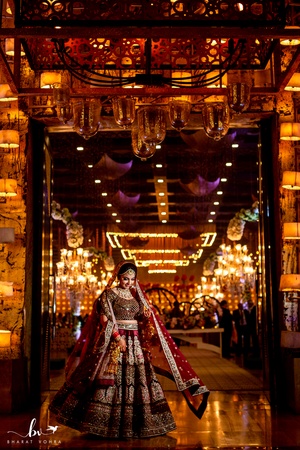 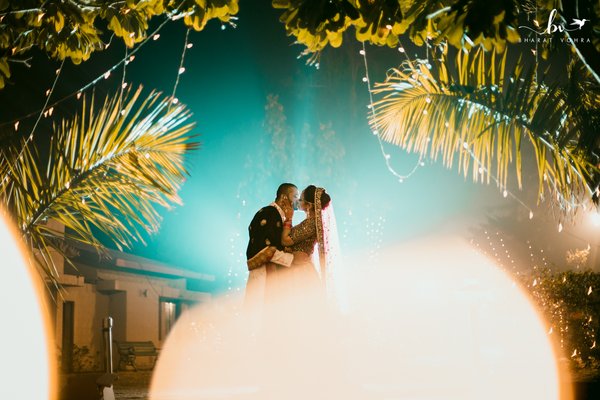 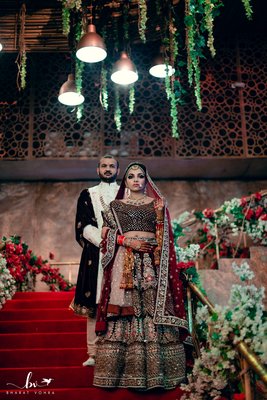 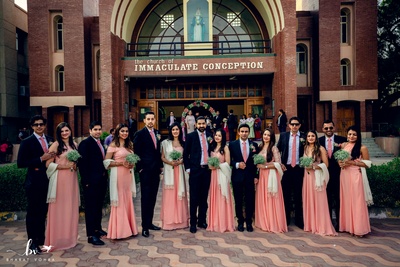 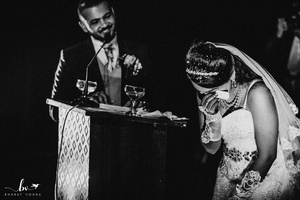 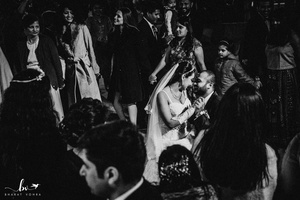